0,00 € Cart
Home » Shamanism and its role in humanity and mental health

Shamanism and its role in humanity and mental health

Shamanism practice has vital importance in human history and is gaining momentum again for multiple reasons. Shamans are the first “spiritual, healing and consciousness traditions” of history. They alter “the phenomenological pattern of attention, perception, cognition, and awareness” to obtain information from supernatural resources such as spirits, ancestors, energetic fields and facilitate healing. Shamans are able to address social, psychological and medical issues of their social group through “ritualised drumming, dancing, lucid dreaming, the use of psychotropic plants, focused attention, and other technologies.” Aside from facilitating healing on an individual level, shamans also fulfil a spiritual leadership role in the community to “perform sacred duties” for their people to connect the group to the spirit world. Because of these powers they hold, they are given a privileged status among their social group.

Shamans all around the world have some common characteristics, according to research:

Shamans move and direct energy to balance it within and in between the individual, social group and the spirit world. Shamanic/hypnotic rituals increase survival and fertility as a result of psychological mechanisms, according to literature. It is also discussed that shamanic practices have benefits for psychiatric and psychosomatic disorders. This healing practice and ceremonialism described as “neurotheological” has integrative effects on cognition.

According to shamanic healing views, all elements in the universe are interconnected. Humans are one with nature and the universe. This wholeness and oneness ideas are so important and deeply embedded in the culture that even the diseases are more associated with balance disruptions rather than individual problems. In this view, imbalance causes suffering in mind and body, especially the balance of physical and spiritual entities are vital in this equation. Thus the focus of shamanic healing practices is much wider than the specific pain and symptoms.

In shaman tradition, body and mind are a whole; they are a unity. For this reason, they don’t sharply differentiate between physical and mental illnesses. Symptoms, pain, dreams, auras and other information were considered sources for diagnosis.

Shamanic healing has two phases: Diagnosing the energies causing the problem and Carrying out the distinctive choreography of energies to balance. Shamans can operate on the energy by removing or returning it. Shamans bring healing and wisdom to their communities using spiritual practices. They help souls “in transitions of birth, maturation and death”.

Shamans emerge in holistic societies where people put importance on harmony, cooperation and balance with the environment above mastering it. This view of unity, the place one holds in the universe as an integral part instead of a separate entity, also shows itself in mental health models. Shamans dedicate themselves to restoring the balance in nature to prevent disruptions in the functioning of the individual and society. This understanding of healing is gaining popularity in western practice as well. Context and world view of the individual is emphasised in modern healing practices. How individuals view their mental illness, and any suggestions they have to improve are taken into consideration. This emphasis is important because the individual can lose the harmony in their life and have adjustment issues if their prescribed treatment is not in accordance with their worldview.

According to Winkelman, shamanic processes strengthen the limbic system – lower brain structures connection and “project these synchronous integrative slow wave (theta) discharges into the frontal brain.” This results in some neurological benefits of “enhancement of attention, self-awareness, learning, and memory and elicit mechanisms that mediate self, attachment, motives and feelings of conviction”. Another point is that shamanistic ceremonies are commonly social affairs and increase the feelings of integration into society and intensify societal cohesion.

These practices have vital importance on social and psychological factors and are gaining popularity again in response to the same needs. Neo-shamanism has gained popularity in the West over the years; however traditional indigenous shaman practices are reportedly becoming endangered.

Neo-shamans refers to the contemporary Western practitioners who use ancient shamanism, which involves ancient technologies of indigenous communities to communicate with the spirit world to facilitate healing and insight for the individual and social group. They are earth-centered, whereas traditional shamanism leans on magic-based practice. Another difference is that Neo-shamans don’t have the ‘supportive cultural matrix’ traditional shamans had. Neo-shamans often study shamanism, whereas traditional and indigenous shamans are called for this role by the spirits through “heredity, mystical experiences, life-threatening illness, mental crisis or near-death experience, and are trained by shamans”.

It was suggested that Neo-shamanic healing can be a helpful element in standard therapy in issues like “depression, schizotypy, borderline personality, anxiety, and dissociative disorders” to name a few. This is especially important in cases with people who have spiritual beliefs.

There are some attempts to integrate shamanic practices into psychotherapy and it has been suggested “utilization of the journey technique” can be a useful tool to adjunct. Also, integration of Neo-shamanic techniques into a self-discovery curriculum is considered by the literature. The idea of healing from within instead of external sources is gaining popularity in modern health professionals and emphasis is put on the sustainability of instrumental and spiritual strengths instead of focusing only on the specific health issue.

Both our Breathwork Method and Tantra Method trainings contain profound research on Shamanism and how its principles can be implemented into your holistic practice. Expect to be wow-ed!

Admin. (2019, March 27). Cross-culturally exploring the concept of shamanism. Retrieved May 12, 2021, from https://hraf.yale.edu/cross-culturally-exploring-the-concept-of-shamanism/

McClenon, J. (1997). Shamanic healing, human evolution, and the origin of religion. Journal for the Scientific study of Religion, 345-354. 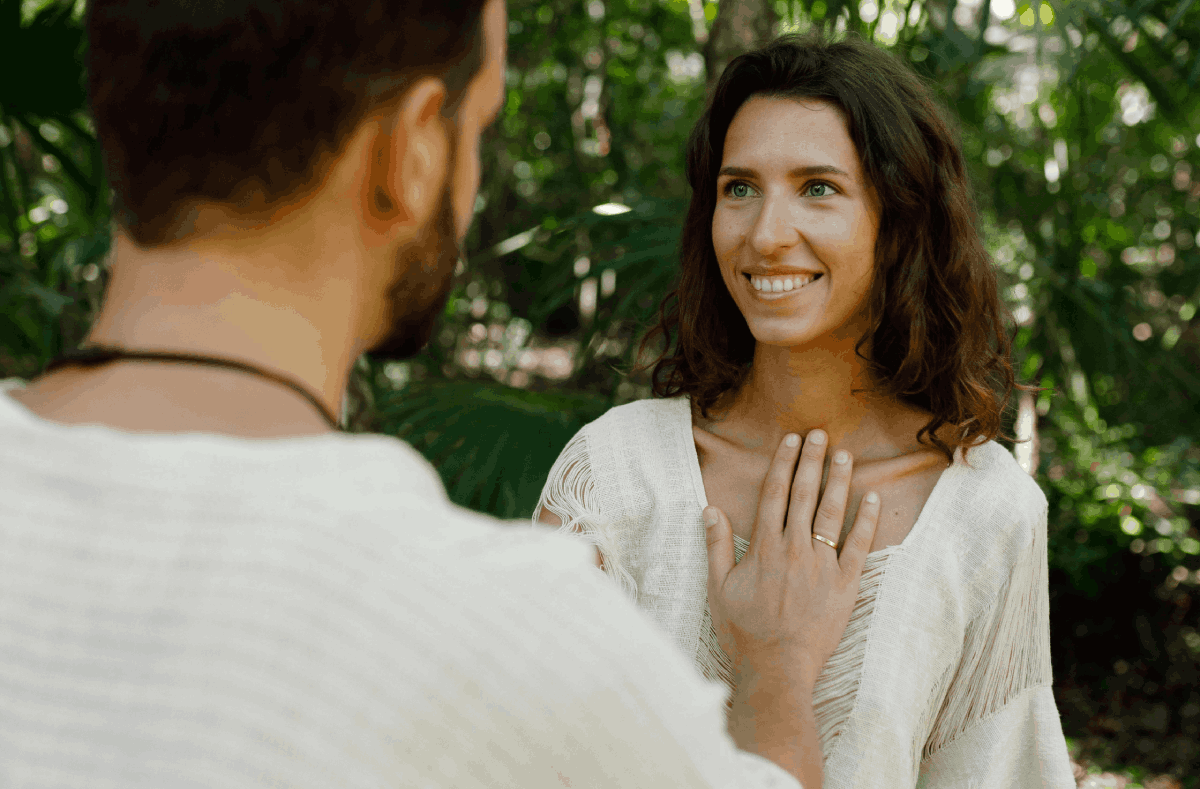 Looking to step up your active listening? Learn more here! 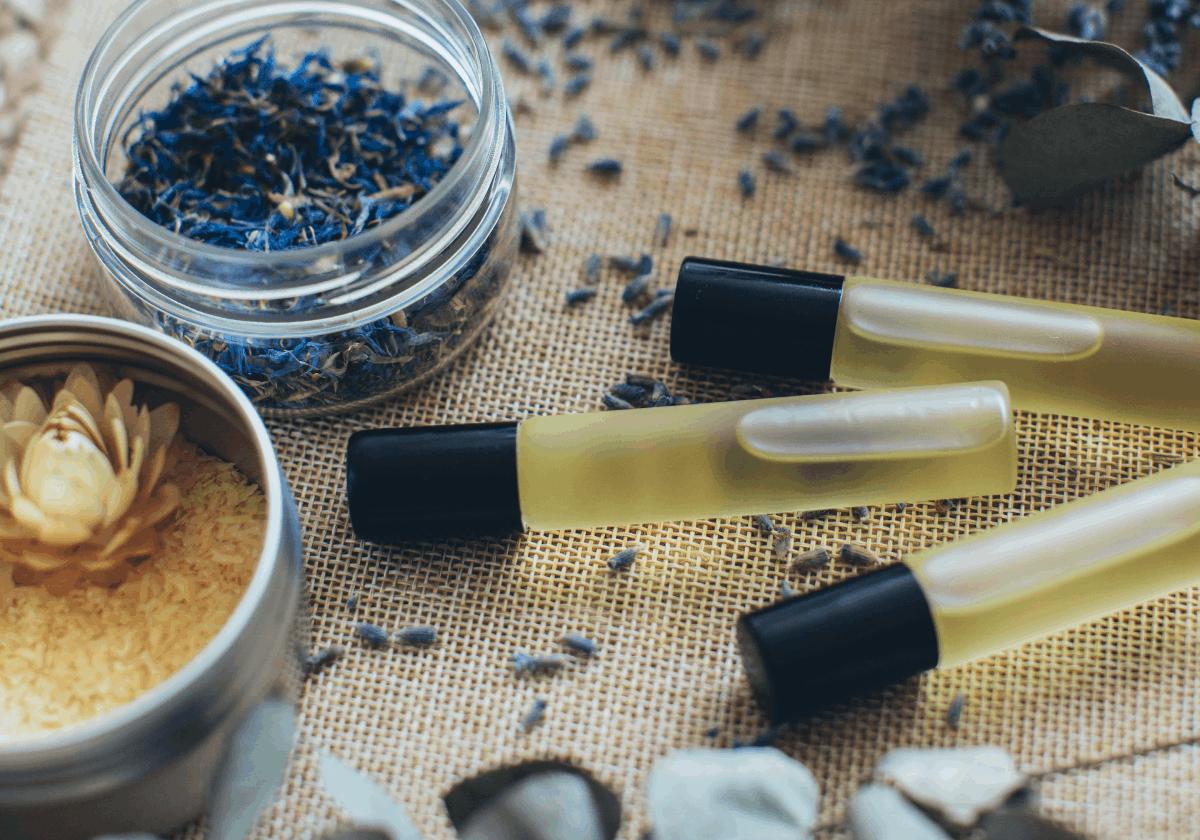 Amazing ways to use aromatherapy with breathwork 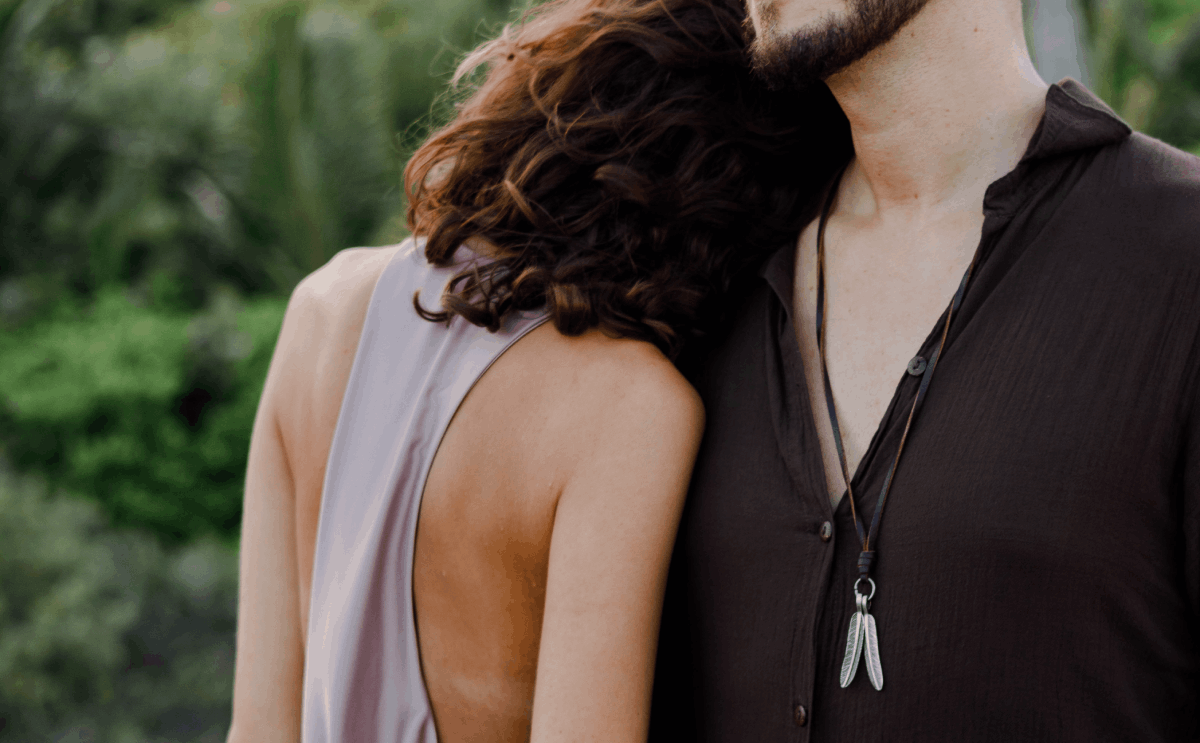 The hidden mystery behind the power of the words we speak

You have already reported this .
Clear Clear All