0,00 € Cart
Home » Interesting facts we bet you never knew about the history of breathwork

Different breathing methods have been used to facilitate spiritual awakening, relaxation, healing, personal transformation, and for various rituals throughout history. Some of these historical examples include Pranayamas in Yoga and meditations which incorporate breathing techniques from Buddhist, Taoist, Sufist and Shamanist traditions. We can trace breathwork back to ancient Eastern practices but the popular methods we use today such as Holotropic and Rebirthing Breathwork are mainly developed in the 60s and 70s self-awareness era.

Some of the most important names pioneering the reemergence of breathwork were psychologists. Concepts from psychological literature and branches from psychology opened the doors for breathwork practice to grow. One of the key figures was none other than the infamous Sigmund Freud.

Grof, the founder of Holotropic breathwork, considered it to be a part of depth psychology, a field initiated by Freud. Depth psychology is the science of the unconscious. Freud developed the concept of the unconscious which can be described as the “feelings, thoughts, urges, and memories that are outside of the conscious awareness”.According to Freud and other influential figures in psychoanalysis literature, our actions are mostly governed by the unconscious. The parts of us that have been deemed to be evil by society and our parents have been exiled into the unconscious. What is in the unconscious always threatens to come out but it is necessary to mention that the unconscious world is being protected by the defense mechanisms our mind creates. Psychoanalytic psychotherapy aims to bring the unconscious into the consciousness. Different methods such as free associations and dream interpretations are used. Facilitating altered states of consciousness, holotropic breathwork penetrates the unconscious mind, eliminating defense mechanisms where you can reach repressed memories, thoughts and emotions. This connection with the secret part of your mind facilitates healing by raising self-awareness.

Other considerable names in psychoanalysis such as Adler, Reich, Jung didn’t get the recognition Freud received from academic circles. But their schools of thought have become more popular after many decades. They influenced alternative approaches and their ideas were integrated into Breathwork methods.

In the 20th century, behaviorism and Freudian psychoanalysis were ruling the psychology field. However, there were some questions regarding whether these approaches were adequate to explain the human mind or not. According to Abraham Maslow, animal studies were unable to explain higher human qualities such as morality and psychoanalysis missed the importance of consciousness. The humanistic psychology field developed within this period and was popularised with Maslow as the leading figure. Humanistic psychology was mainly interested in positive human potential. According to this approach, humans are inherently good and can reach their full potential. Concepts like self-consciousness, self-determination, free will, and creativity gained importance. It was a holistic approach to the human experience. Subjects of humanistic psychology were not only pathological cases but also normal functioning and super-functioning humans. This area of psychology took a pioneering role in the new age alternative methods. Humanistic psychology highlighted the importance of a holistic approach and “the whole person” which inspired new therapeutic approaches responding to a greater range of issues. Another important shift in therapeutic approaches was the emphasis on the ‘here and now’ instead of focusing on the earlier life and unconscious motives.

In the meantime body psychotherapies started to become popular. The link between mind and body was becoming more and more noted. Body psychotherapy was pioneered by Pierre Janet, Sigmund Freud and most importantly Wilhelm Reich. In the 1930s Reich gained an interest with his views on muscular tension. According to his views, repressed emotions manifest themselves by blocking the energy flow in the body. This blockage causes muscular tension which leads to what he referred to as ‘body armour’. By using pressure, the therapist can release the emotional blockages and restore the energy flow. These methods offer a great range of techniques that are being incorporated in breathwork sessions as well. Reich was eventually expelled from the psychoanalytic society but starting from the 60s his ideas gained popularity as an alternative method. Some of the other body psychotherapy approaches include: Gestalt therapy by Perls, bioenergetics by Alexander Lowen, and neo-Reichian approaches.

In the 60s interest in psychedelic studies and other studies unveiling the experiences of non-ordinary states of consciousness grew exponentially. Albert Hofmann who was a chemist from Switzerland “discovered the psychedelic effects of LSD-25”. This discovery opened new doors for psychology research as it embedded healing potential using altered states of consciousness. After experimenting with this new drug, Stanislav Grof suggested that the Freudian map of the psyche lacked two important domains: the perinatal level and the transpersonal level. The perinatal level is ‘related to the memory of biological birth’ whereas transpersonal level is related to “the historical and archetypal domains of the collective unconscious”. According to Grof, using LSD in a controlled therapeutic context helped populations that were harder to reach previously, like drug addicts. Early studies with LSD showed that this therapy helped elevate severe pain and fear, and eased psychosomatic symptoms in terminal cancer patients. After LSD was banned in the States, Grof wanted to continue his studies with the healing powers of non-ordinary states of consciousness. He searched for different ways to access the altered states from ancient texts, traditional methods and modern consciousness theory. Moreover, his research with volunteers continued. At the end, Holotropic breathwork was born as Grof was able to recreate an experience similar to LSD consumption.

With the pioneering efforts from Stanislav Grof and the other key figure Leonard Orr who discovered the rebirthing approach, breathwork was reintroduced to the Western civilisation and for the past 60 years, breathwork has become a world-wide phenomenon. Other progress in the new age breathwork methods include the development of Integrative Breathwork in 1991 by Jacquelyn Small based on the Holotropic approach and Clarity Breathwork in 1999 based on the Rebirthing approach.

Our Breathwork Method Training is a multidimensional course that covers historical aspects and cultural roots of this holistic practice, as well as contemporary approach to this unique gift of breath that can be applied to daily lifestyle regardless of your beliefs.

Cherry, K. (n.d.). What is the unconscious (and why is it like an iceberg)? Verywell Mind. https://www.verywellmind.com/what-is-the-unconscious-2796004. 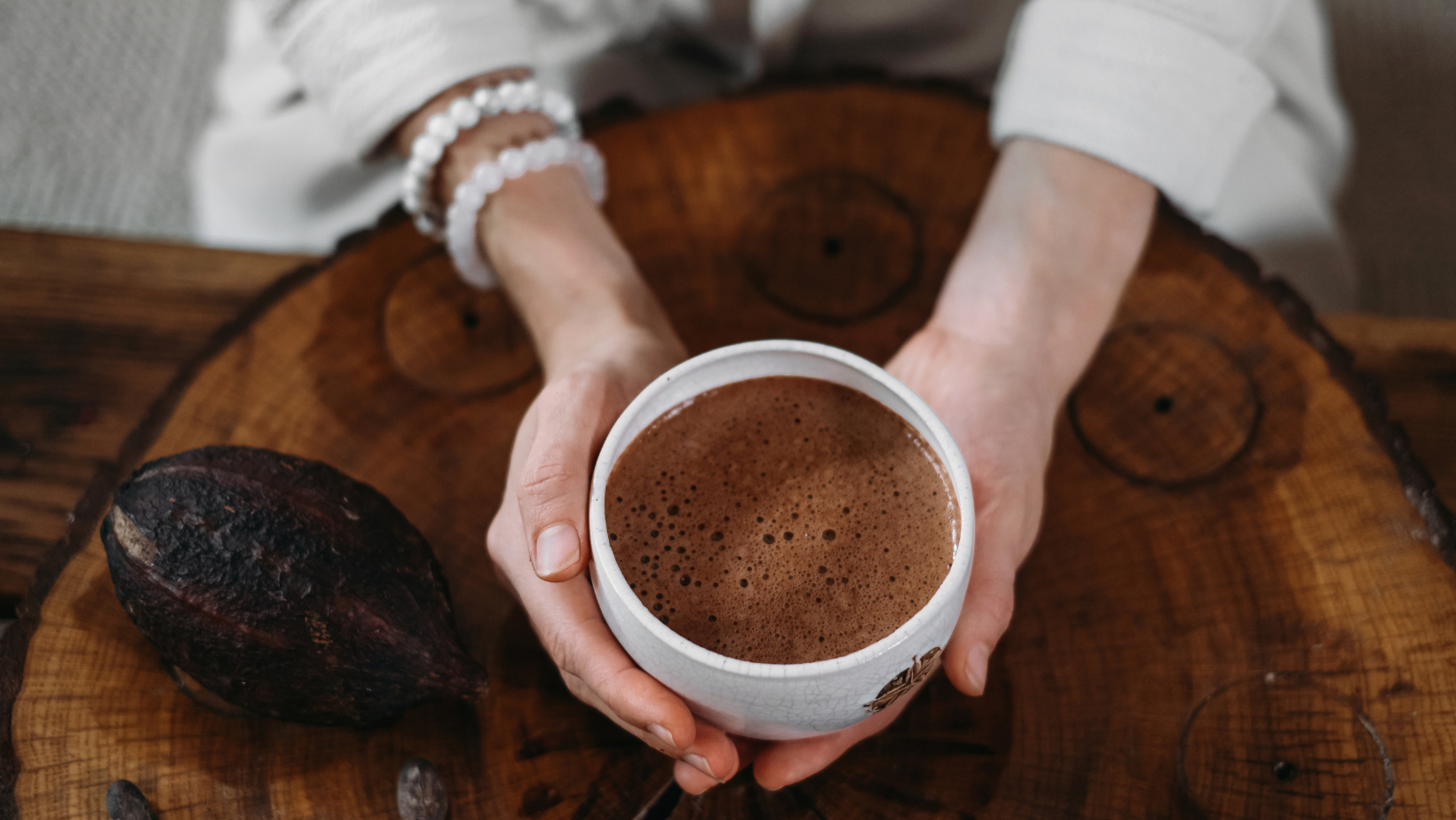 What is a cacao ceremony? 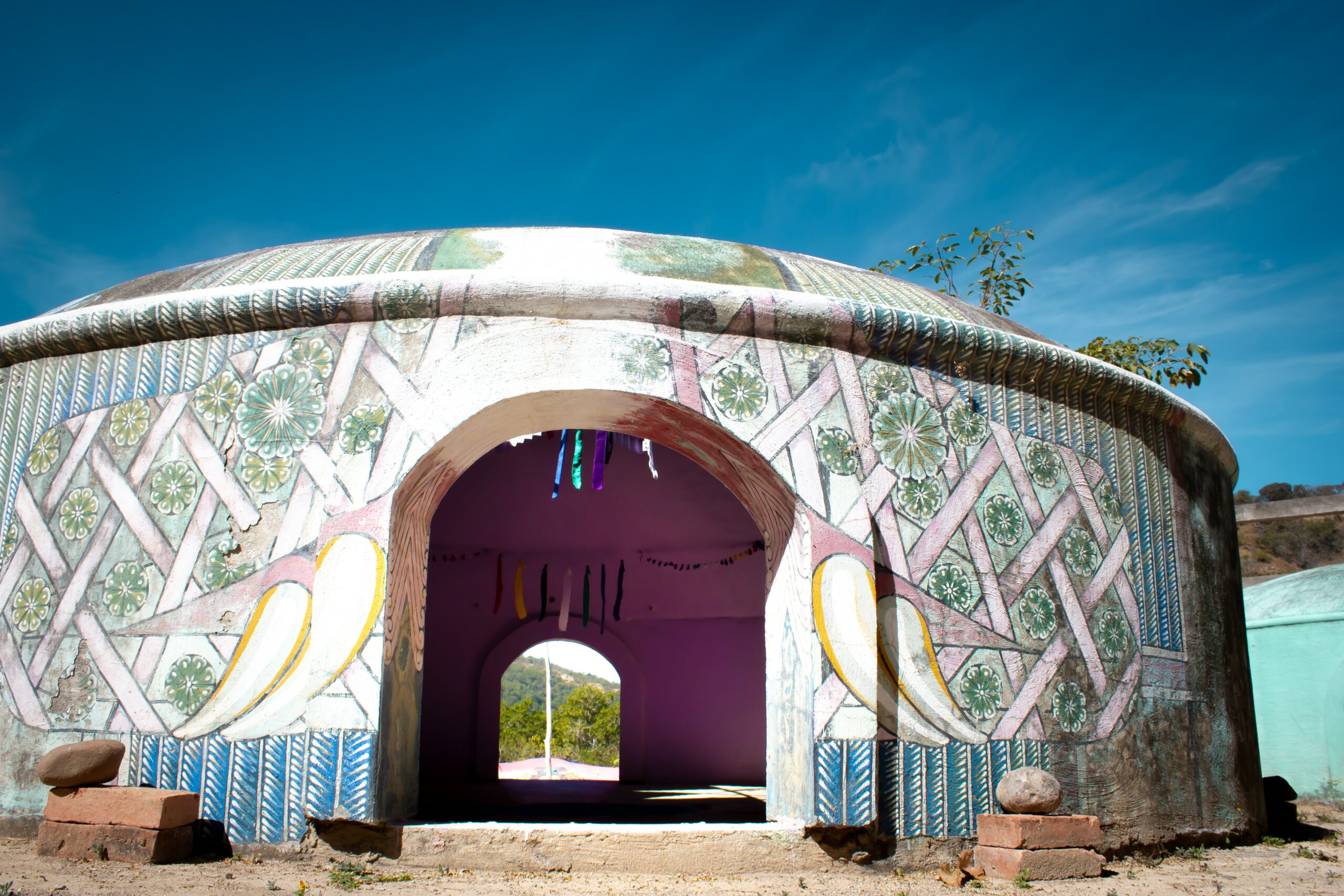 Temazcal: A spiritual sauna for the body and the soul 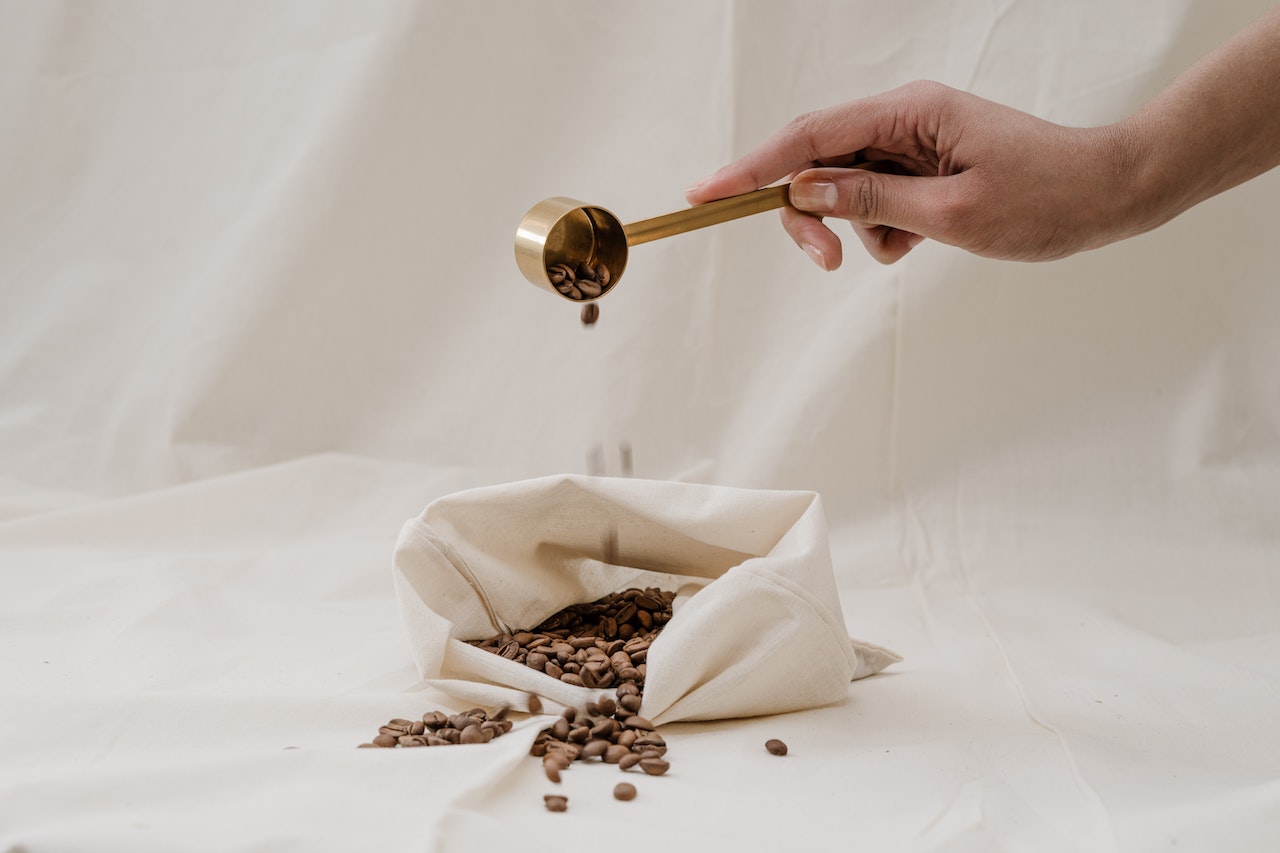 9 Most effective foods to alter your state of consciousness

You have already reported this .
Clear Clear All