Menu
Menu
Home » A big decision: should you stay or leave a relationship leading nowhere?

A big decision: should you stay or leave a relationship leading nowhere?

It is obvious that there is something stronger than love in such relationships, so the answer to the completely natural question: “Why am I still with him/her?“ is “I don’t know, it’s stronger than me”. In this somewhat mystical answer, there is a truth that is necessary to see and ask the question: “what is what a person does not see and what it is not aware of in relation to its partner”. In relationships where you do not see a happy ending and where love seems to have gone out the window, it is necessary to look at the overall dynamics of the process that the partners have built.

People state that breaking up a romantic relationship is one of the most stressful life experiences (McAndrew et al., 1998), and after ending such a relationship, various emotions such as love, relief, sadness, and anger arise (Sbarra & Ferrer, 2006).

Sociologist Diane Vaughan (1973) believes that the process of ending a relationship involves redefining self in several levels: on the personal level of both partners, between the partners and within the larger context where the relationship functioned.

Each person has a personal history that contains traumatic moments. People who have been left behind or severely injured in previous relationships enter into a new relationship with the intention that it doesn’t look like the previous one in any way because they don’t want to be hurt again. Some of the often-studied negative outcomes of a breakup are those associated with emotional distress (Frazier & Cook, 1993), anger (Weiss, 1976), resentment and loneliness (Sprecher, 1994), and adjustment problems including stress and hopelessness (Moller, Fouladi, McCarthy, & Hatch, 2003).

When entering a new relationship, people try to forget those moments or put them aside so as not to affect the current relationship they are building.

When, after some time, a new relationship becomes mature, the first disappointments and changes occur. The way in which partners will react in such situations is one of the most important moments in maintaining a good relationship. Disappointment is a natural process that is accompanied by pain and most often begins in situations when the partner realises that the other is not what they expected them to be. This position of a disappointed partner is something that is most often known from a previous relationship, but the way partners unconsciously defend themselves from feelings of disappointment and “not good enough“ is different. The reasons why partners leave a relationship are mainly emotional distance, inequality, partner’s personality, and failure to meet expectations (Buck, 2010). The most common example in psychotherapeutic practice shows that one of the partners, at the first hint of disappointment in the other partner, slowly begins to withdraw from the relationship. Then the impression is created that the person is only physically present in the relationship and that the other partner does not feel closeness. The partner who withdrew tries to protect him or herself from the potential pain and feeling he or she experienced in the previous relationship. Deep down, a person needs to withdraw and thus protect him or herself from unpleasant feelings. For him/her, the best option is to withdraw and “not exist” in the relationship, because if someone is not there, they cannot be hurt.

On the other hand, the other partner realises that the person is withdrawing and that they’re losing the other person, but as the person is also familiar with this situation, there is a fear of their partner leaving them. They approach the partner more and try to get closer to make sure they don’t leave them. This way, they put pressure on the other partner and create a vicious circle. Both partners protect themselves from the feelings of pain they bring from previous relationships, one by withdrawing and the other by trying to get closer.

When partners eventually break up, because one side usually can’t take it anymore, the question arises: what is left after love? Most partners would answer that only memories remain, but it is far more than just that. What remains are the feelings of pain, renewed disappointment and the pattern of functioning from the previous relationship is confirmed: that the person is not good enough for anyone and that they cannot or do not deserve to have a healthy relationship.

Based on research by Berscheid, Lopes, Ammazzalors, and Langenfeld (2001) it has been found that drawing conclusions about what causes contributed to the relationship break-up is the only way individuals can correct these problems in their next relationship (Tashiro & Frazier, 2003). Learning from past mistakes and not repeating them in a new relationship is one of the potential benefits of breaking up. It is necessary for a person to appreciate the pain inflicted on them in a previous relationship and become aware of how it has affected them. This way, the painful wound has the ability to heal and the person is more willing to enter a new relationship. The imperative will no longer be the need to protect the wound, but to connect with their partner, enjoy every moment, share experiences and develop.

As each partnership is a unique organism created by two people, it is necessary to emphasise that both partners participated in the creation of that situation from which there seems to be no way out. One partner may suggest something, or behave in a certain way in the relationship, but it is on the other partner to agree to it and by that acceptance approve a certain type of behavior or dynamic. Each relationship takes two, one person to make a change and the other one to accept or reject it. The responsibility is mutual.

Learn more about conscious relationships in our Tantra Method Teacher training. Your union is meant to help you thrive and we teach science-based techniques that will help you achieve it. 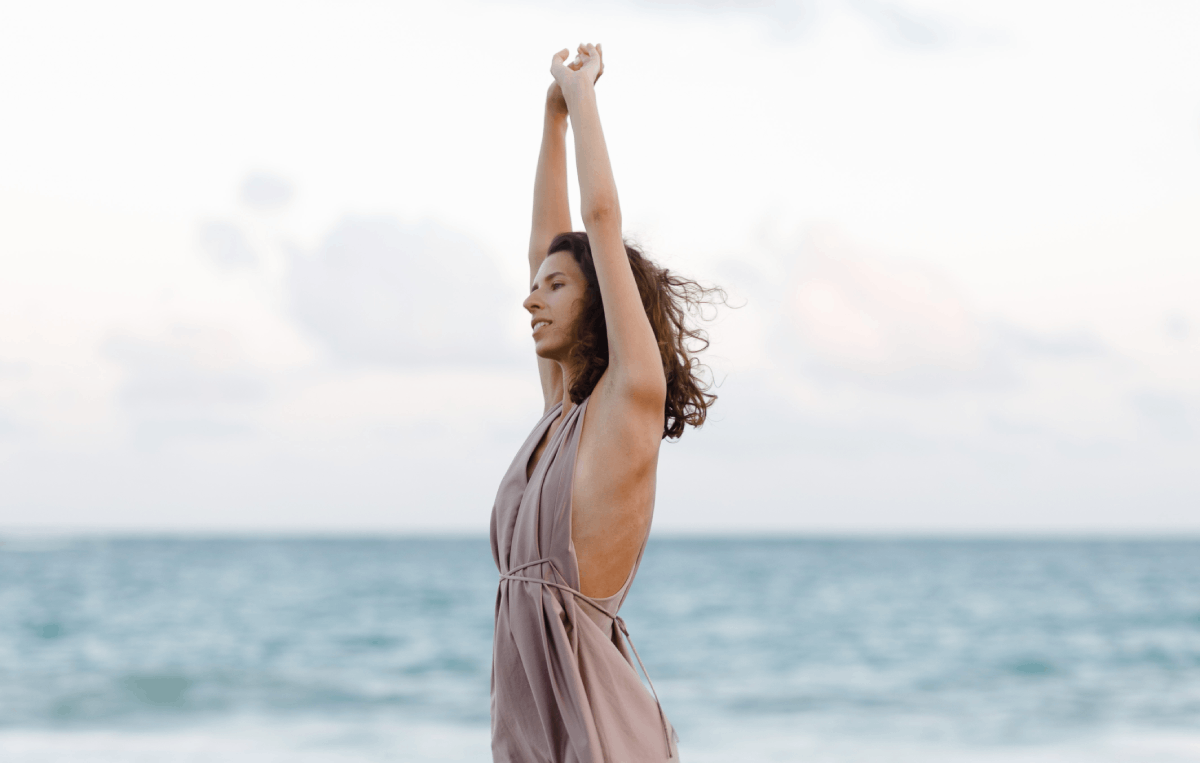 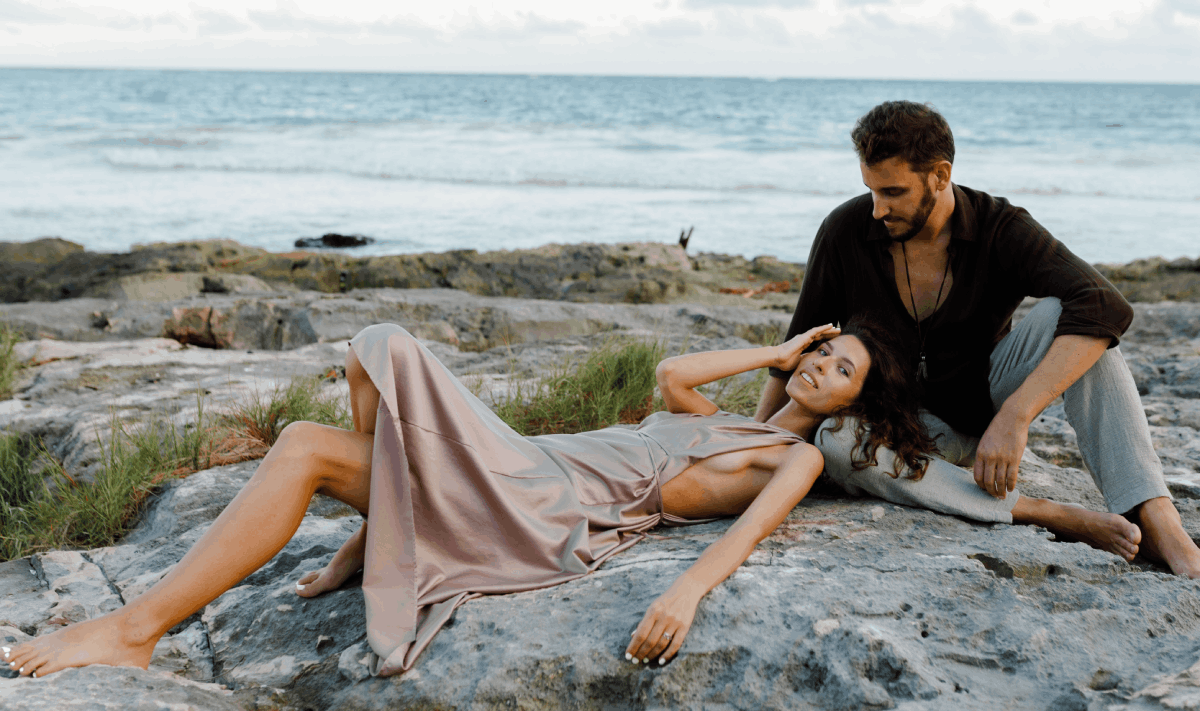 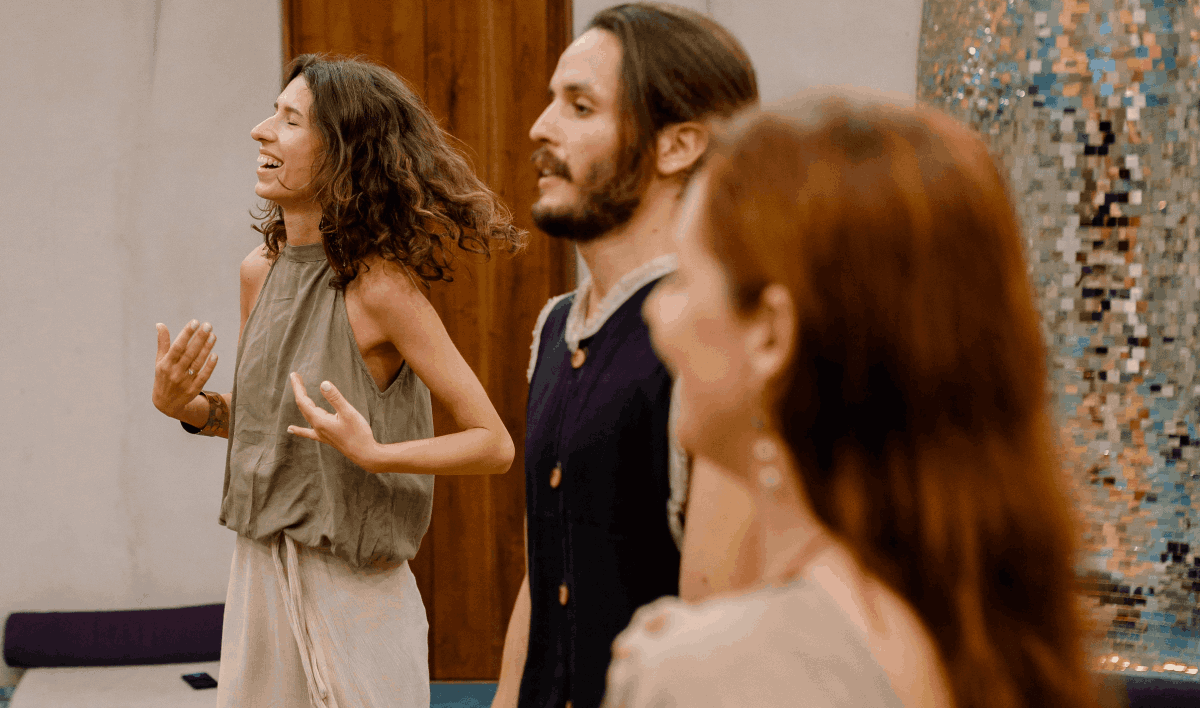